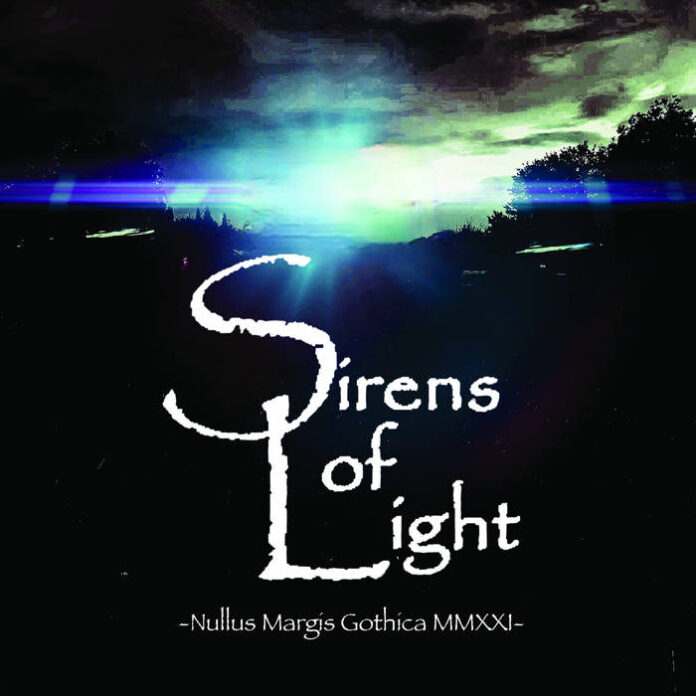 Resurrected from the recently-discovered, dusty multi-track master recordings Nullus Margis Gothica MMXXI was originally conceived as a concept album dealing with three main themes; the power of the feminine, belief systems and how the individual constructs their reality around these concepts.

Putting these ideas against a dark, moody and theatrical musical soundscape seemed a natural progression. The album was designed to be listened to from beginning to end to take the listener on an emotional journey through the record rather than a set of unrelated songs….hence the release of an album and not an endless procession of singles

The inspiration for the songs is varied. “Justine”, “Maria”, “Siren Of Light” and “Succubus’ Requiem” are explorations of the feminine, it’s power and influence. “Flames Of Kane” looks at organized religion and it’s inherent violence. “Rearrange” and “The Prayer” deal with the loneliness of the human condition.

Available on limited edition CD and digital formats via Bandcamp. The album will be distributed globally beginning on January 20 via Code 7 Music.

About Sirens Of Light:

Sirens Of Light is a gothic rock band from London U.K, originally formed in 2004.

Their first album Nullus Magis Gothica was recorded in 2004 and saw a very limited release in 2005 but subsequently fell into obscurity.

Michael Haggerty – Into The Glow