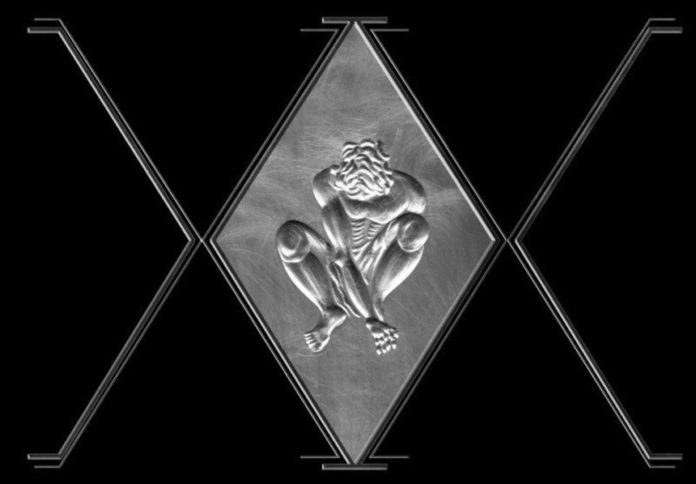 REVIEW By Malice F. for Electrowelt.com

Electrowelt.com keeping up with its tradition this year too presents the most important moments of the 22st Wave-Gotik-Treffen festival in Leipzig, Germany. EW’s 8th time visiting the biggest world goth gathering and still discovering new things to do or amazing places to visit!

The numbers of festival are impressive as always: more than 30 venues all over the city, 20.000 festival visitors from all over the globe, more than 225 bands plus a fully diverse program which even included the Wagner’s Parsifal at the Leipzig Oper.

Each year we literally can’t resist and pass on the WGT experience, despite our hectic work schedules! After all the necessary procedures, our first gig was one of my personally favorite industrial bands, Decoded Feedback at Kohlrabizirkus. They don’t perform often enough; they had a great surprise for their fans, when Claus Larsen from Leather Strip appeared as their guest on stage, an awesome gig! We stayed to see the much expected Bruderschaft, a disappointing live performance, unfortunately nothing special. Next stop the fantastic theatrical venue of Volkspalast, we saw Northgate at the Kantine and Actus at the Kuppelhalle.  That’s one of the many reasons I love WGT, you have the amazing opportunity to catch live bands that are not so mainstream, but more experimental and different. Our first festival night ended with the midnight special event of And One at the Agra venue, not my cup of tea, but still a good performance of Steve Naghavi.

Our day began with Tears of Othila at the Altes Landesratsamt, a very lyrical performance. We continued at the Agra venue with the industrial sounds of Aslan Faction, followed by the much anticipated Velvet Acid Christ. VAC didn’t rise to the occasion; maybe we waited too much from the performance. We didn’t stay until the end; we rushed off to see the beloved Darkwood at the Altes Landesratsamt venue. Very good sound, magical atmosphere, amazing songs. Next performance was Ianva from Italy, poetical and really worth checking them out.

Quickly at the Werk II venue and change of the music scenery with Skeletal Family. Very powerful live, a guarantee for post punk music fans. Saturday’s midnight special was not so special for us, who don’t enjoy mainstream and trendy bands in the wide range of the scene, IAMX. We got bored after 3-4 songs, but I certainly understand the reasons why many people enjoy them live. Certainly there was a lot of feathers and glitter!

Sunday was dedicated to Old School EBM music and pioneers of the genre at the Altes Landesratsamt. K- Bereit started off with the help of the smoke machine and an interesting mask and costume for the keyboardist. I was very excited to see the next band live, Brigade Werther: Intense stage performance clearly influenced by DAF & FRONT 242, they were awesome. Simply fantastic. The next band was more known, so their fans took their places in front of the stage for the Italian Pankow, he was very energetic and there was a lot of dancing and excitement in the audience. After the usual 20 minute break, it was time for the legendary A Split Second, who, as expected, blew us and the rest of the audience away. Sadly there were no cds or vinyls of theirs for us to purchase. After a couple (I am not sure!) of beers, we took our places for the following and last but not least gig, the unique Cassandra Complex. We impatiently anticipated them, fortunately we have the chance to see and enjoy performances as theirs, and this band has fairly won their fans’ love and respect. Moving, inspiring, memorable live performance.

Overall, excellent sound, atmosphere and festival performances all over the beautiful city of Leipzig.

Amazing organization this year too, big and quite interesting event diversity for all tastes.

See you all again in dark Leipzig next year! 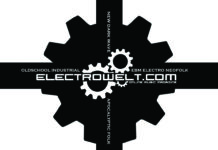 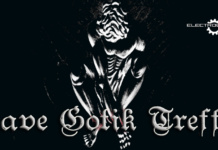 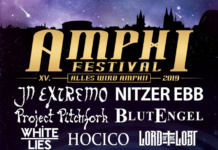