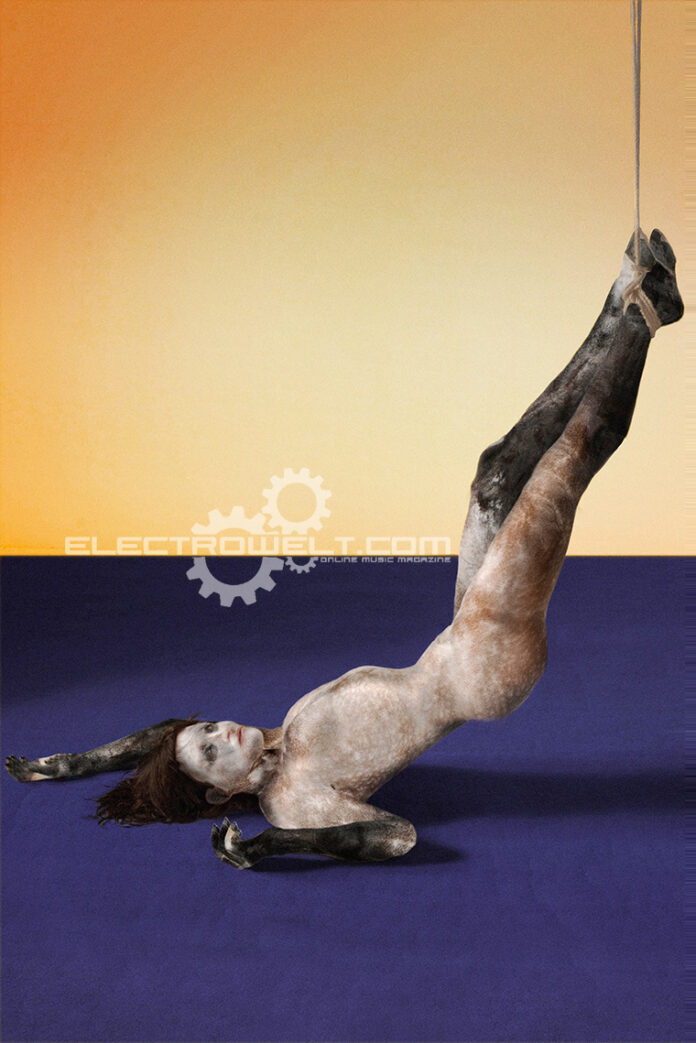 LISTEN TO ‘I HART CARA’ ON SPOTIFY, APPLE MUSIC, AND DEEZER HERE

LISTEN TO ‘I HART CARA’ ON SOUNDCLOUD HERE

Named after herself to reflect the journey she has undergone to become the artist she is today, ‘I HART CARA’ is invigorating, bold, and uplifting, as conceptually it marks the end of one of life’s chapters and the beginning of another.

Speaking about the EP, Cara Hart said: I decided to Title my EP after the first track, “I Hart Cara” as it is the full evolution of the artist I have become. It’s the end of a chapter and the beginning of a new story, the power of a femme fatale, it fit as the introduction of the story, we start at the end to dive through the past. The whole process of the ep was shedding old skin (my first single outside this EP) regardless of what others said. My intention was to give my audience a sonic journey through my experiences as I shed away innocence and end up with the memories of a nostalgic past which is represented by the closing track, ‘Juicy’, a song that is as raw and stripped as I had to be in order to create this. From her to them, I hart cara and I hope you do too.

As part of the EP release, Cara Hart has collaborated with artist Lolita. Lolita’s work is centered around the spectators’ thoughts, feelings, and emotions, rather than the artists’. As such, she invites her audience to produce their own reaction to her work, which is typically based upon key concepts including love, intuition, and instinct.

Speaking about her artwork for Cara Hara, Lolita said: ‘I wanted to work with the idea of not controlling yourself/body, being held, you cannot do much for keeping yourself alive, using Shibari as a tool to dominate yourself, she hanged herself, she does not want to have control of her future, she is OK with whatever happens, truly, with or without shibari, I deeply believe that we are all in this same page, we can’t really control anything’.