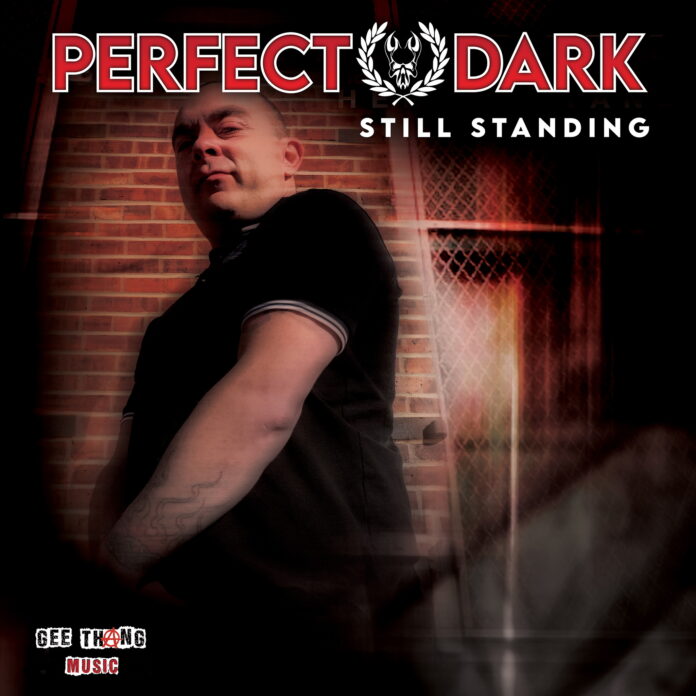 In 2002, Alexander Azzi, otherwise known as the hardcore/gabber electronic act, Perfect Dark dropped a six-song EP titled Here I Stand. It was released by DJ Rob GEE who signed Perfect Dark to a record deal and helped the project break out into the aggressive hard dance scene.

After an indefinite leave and losing touch with his label, Alexander moved onto other things including a venture into the dubstep genre under the name, Drop Goblin which received notable success.

Now, 2022 marks twenty years since the release of “Here I Stand” as an EP and song. Alexander Azzi says, “I thought it would be fitting, two decades later to release a single titled “Still Standing” to mark my re-entry back into the genre of hardcore/gabber music for anyone that remembers me. I haven’t truly gone anywhere and I am still standing to this day.”

“Still Standing” is currently available as a digital single. Further release plans include a remastered re-release of the 2002 Here I Stand EP which will include newly re-imagined version of the original “Here I Stand” track.