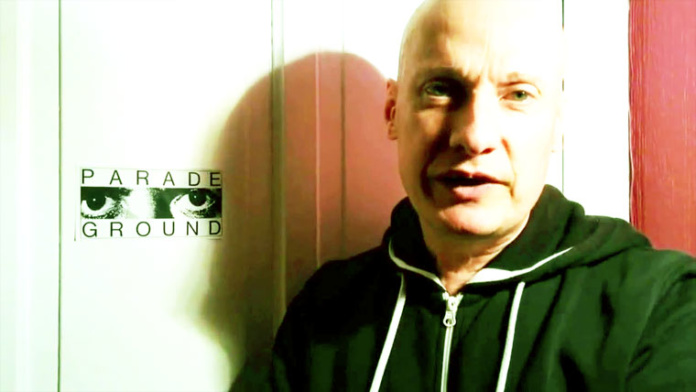 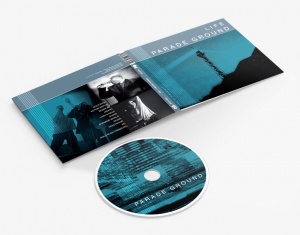 In their own words they explain why the time was right: “Since the tapes have been re-worked, remastered and boosted by Patrick Codenys (Front 242) and ourselves, we have been playing an incredible number of gigs and become a fantastic stage-band, that can be appreciated by all sorts of audiences, the multiple musical sides of the band: electro, guitar, minimal, synthpop, EBM, indie, new wave, cold wave, industrial.

Everyone may find onself there, and the recording really corresponds to what we offer on stage, with all the emotion, the rage, the melodies, the power.

Many bands craved for a live-recording that would really tell their live-performances, I believe we have achieved it this time.

This 11 track recording collects some of their fan-favourites as well as 5 unreleased cuts from their forthcoming new album in stunning liveversions.

You will re-discover tracks like ” Strange World”, “Gold Rush” and “Moans”,while “Lady’s Head”, “No” and “Tears” point into the future.

Covering their more than 30 years spanning career, its a great introduction for the newbie as well as for the longtime fan.

The powerfull stage presence of Parade Ground is perfectly captured on this disc.CD in digipack.

Ludovico Technique – I Was