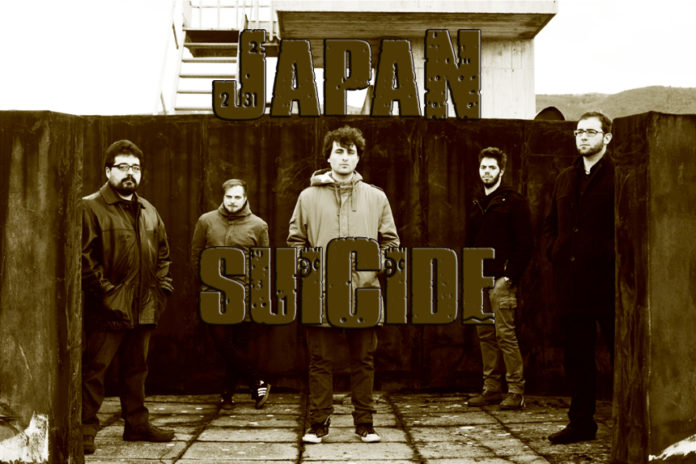 This Be The Verse https://youtu.be/hjUOV47LbIU

Based in the central Italian city of Terni, Japan Suicide is a five-piece comprised of Stefano Bellerba (vocals, guitar), Leonardo Mori (synth), Matteo Luciani (bass), Saverio Paiella (guitar), and Daniele Cruccolini (drums). Formed in 2010, they united over their love of Joy Division, The Cure, Nine Inch Nails, and Depeche Mode.

This album follows up the 2017 single ‘This Be The Verse’, released on the Dark Italia compilation ‘Sparkles in the Dark vol​.​4’, alongside The Soft Moon and many other cutting edge artists. This is not the band’s first release through Unknown Pleasures Records. 2015 brought ‘We Die In Such a Place’, which stylistically combines the gloomy atmospheres so beloved by Japan Suicide with more aggressive sounds, followed by their 2016 release of the ‘1978’ EP via Darkitalia.

Their 2015 release led to the production of several videos, significant press attention at home, and also a sync licensing deal. While Japan Suicide has performed many gigs across Europe, in May 2018 they will venture to North America for their first Canada/ USA/ Mexico tour. The ‘Santa Sangre’ album will be followed by a vinyl edition with a slightly different track list. More details will be announced at a later time, as well as live dates in Mexico and the U.S. west coast in May.

Bass and Microbrute on ‘Carcosa’ by Matteo Luciani
Synth, organ and drums programming by Leonardo Mori
Guitar and sampler by Saverio Paiella
Drums by Tommaso Sensidoni
Drums on ‘Rejoice’ by Daniele Cruccolini

Concept and music by Alejandro Jodorowsky

Keep up with Japan Suicide: 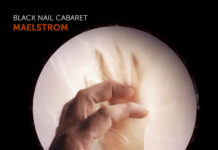 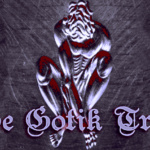