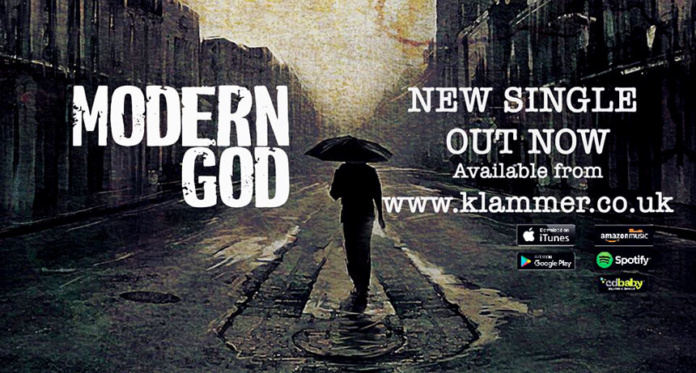 For fans of: The Damned, New Model Army, The Mission, The Chameleons, The Cure.
Label: Under Dogz Records.

Formed by UK Producer Steve Whitfield (The Cure, The Mission, Terrorvision, Jane Weaver) in 2014, drawing from the members’ shared love for all things angular, dark, loud and melodic. They’ve gone on to release two albums via Under Dogz Records.

Previously described as the love child of XTC and Gang Of Four, Klammer offer an enticing twist on the post-punk attitude, blending in elements of goth rock, punk rock and dark wave, all with dark pop sensibilities. Here you’ll find plenty of hooks and a dark and edgy broodiness coursing through their sound.

‘You Have Been Processed’ will be the band’s third album, following up ‘Auslane’ and ‘Klammer’ and their debut 7” single ‘Everything Depends Upon The King’. Championed by Steve Lamacq on BBC 6 Music, Klammer’s music continues to excite with their dark themes allied to catchy riffs and anthemic choruses.

Klammer have been consolidating their position as one of the country’s finest live post-punk acts, having played up and down the country consistently, both as a headline act and in support of other notable artists, including The Skids, The Undertones, Richie Ramone, Penetration and The Membranes, as well as Rebellion and The Great British Alternative festivals.

‘Modern God’ is available across online stores and streaming platforms as of May 11, as well as from Klammer’s own website and Bandcamp. The forthcoming album ‘You Have Been Processed’ will be available on vinyl as well as CD. 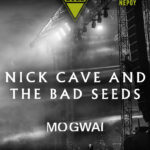 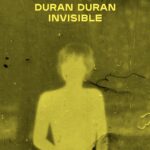