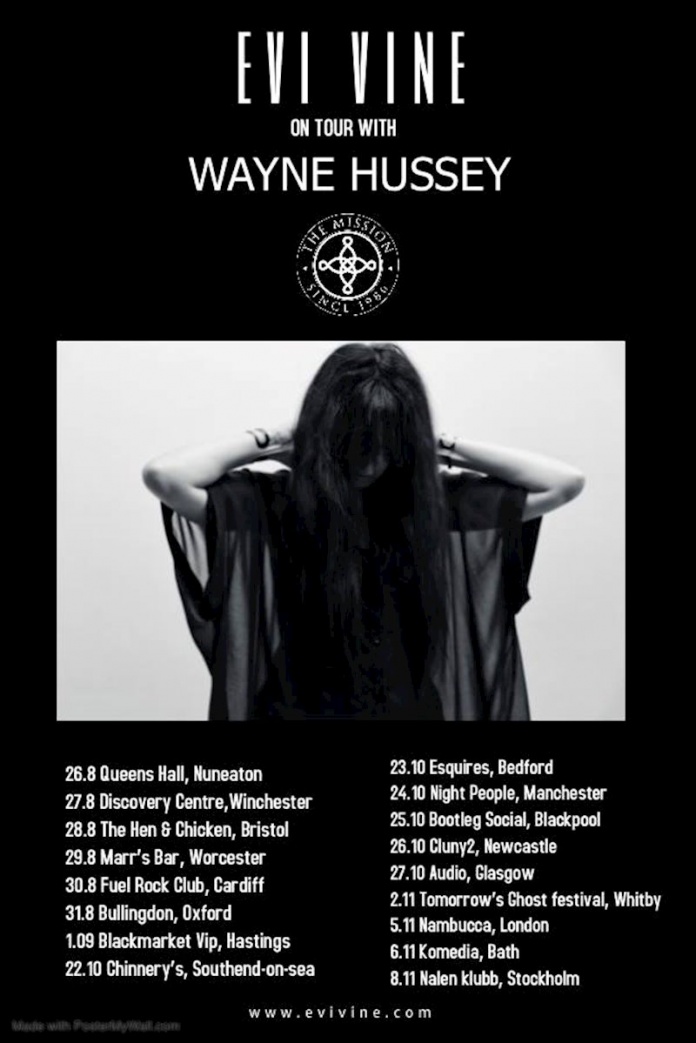 Evi Vine to tour with Wayne Hussey in support of ‘Black Light White Dark’ album, featuring members of The Cure, Fields of The Nephilim, Shriekback & Goldfrapp.

“One of those under the radar successes… Sit back put your headphones on and let her sing to you, you won’t regret it – God Is in the TV

“Ever astounding, Evi’s voice sits comfortably between Beth Gibbons (Portishead) and Roisin Murphy (Moloko) all the darkness is there and yet her timbre is perfect throughout.  It would be no overstatement to say they’ve blown me out of the water” – Big Takeover Magazine

“A powerhouse track with dark and mysterious gossamer vocals and masterful and emotionally captivating orchestration” – Louder Than War.

For fans of: Snowbird, Cocteau Twins, Swans, Chelsea Wolfe, Emma Ruth Rundle, All About Eve, Portishead, The Eden House, Faith and The Muse

She will join Wayne Hussey of seminal alt-rock group The Mission for 17 shows across the UK, plus Stockholm. 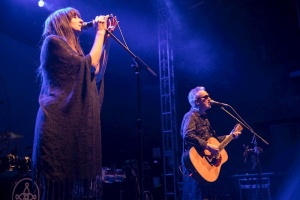 Evi Vine has also previously toured with both Wayne Hussey and The Mission. After including Evi Vine’s debut LP among his top five albums, Wayne Hussey invited them to tour in 2016 and then with The Mission in 2017. The seed was sown and Evi Vine joined The Mission as featured vocalist for their 30th Anniversary Tour. In recent years, she has also toured with Chameleons Vox, Phillip Boa and The Voodoo Club, And Also The Trees, and Her Name is Calla.

Evi Vine contributed backing vocals on The Missionâ€™s 2016 album â€˜Another Fall From Grace’, which hit the UK top-40 album chart, and recently collaborated with Michael Ciravolo on the debut album from LA-based Beauty in Chaos, involving members of The Cure, Ministry, The Mission, Cheap Trick, The Offspring, Kingâ€™s X and Ice T, among others. 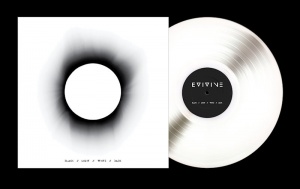 Evi Vine first performed this material live in Paris in support of Brendan Perry (Dead Can Dance). Standout singles off this album include ‘Sabbath’ with a thriller video by Craig Murray, videographer for Mogwai, and ‘My Only Son’, a touching track inspired by a close friend’s suicide. Writing this song helped her work through her pain. The accompanying video was directed by Phillip Clemo and shot by Clemo, Colin Gary and Tim Shepherd.

“The new album is intense dark, layered, wonderfully atmospheric, fragile, and at times stripped bare an album to get lost in and then surface with Evi’s haunting and delicate vocals and the endless space. An intriguing band. I’m always amazed that 4 musicians can deliver such a large, dense and involved audio landscape while making it feel effortlessâ€¦the musicians disappear and you are left in another world, says engineer Phill Brown.

As a group, Evi Vine is joined by Steven Hill, Matt Tye and David ‘GB’ Smith. Their music explores the dark elemental nature of the human heart, as well as environmental and post-apocalyptic themes. Sublime and haunting, they create a unique and uncompromising atmosphere with gossamer vocals and precise orchestration. Reverential, physical music, it evokes a rare experience that is beautiful, sparse and deeply intimate.

Evi Vine’s debut album ..And So The Morning Comes was heralded as “the underground gem of 2011” by Drowned in Sound, and championed by Simon Raymonde (Bella Union, Cocteau Twins) as his album of the year.

Directed by Oscar winning Nick Brooks (Fight Club, The Matrix, The Girl with the Dragon Tattoo), Evi joined with internationally acclaimed photographer Patrick Fraser to make the stunning video For the Dreamers.

Their second Give Your Heart to The Hawks LP was co-produced by Richard Formby (Mogwai, Spacemen 3, Wild Beasts) and mixed by Phill Brown. It featured Martyn Barker, Peter Yates, Tatia Starkey (My Vitriol/Lola Colt) and Billy Cote (Madder Rose).

Behind the anger and frustrations of political agendas in the world, the destruction of the earth, the pain we cause each other and of the lifeforms that all the earth. Weâ€™re into our journey with music with a new band and weâ€™ve become a tight knit family, band of brothers, sharing music and tales of childhood we have a different but collective story, says Evi Vine.

Limited to just 300 copies, it can also be ordered on vinyl or CD via the band’s website with a full bundle package also available.

Tour tickets can be obtained at www.ticketsource.co.uk/songsofpreysgigs. 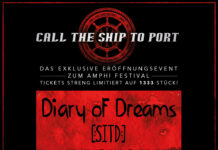 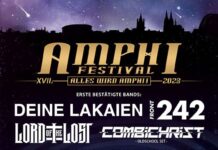