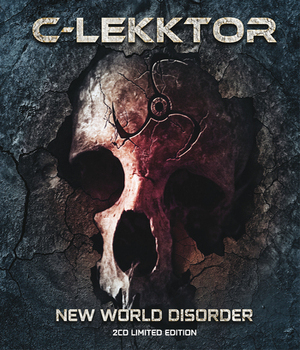 Run for shelter: one of the leading bands from the Mexican dark elektro scene strikes back! After having been focused on some side-project activities and other collaborations over the last years, mastermind Markko B. launches a new age, a new sonic era for C-LEKKTOR.

With “New World Disorder”’, C-LEKKTOR breaks 5 years of extended silence and pandemic struggle and brings his elektronik arsenal to the next level.

By fusing the classic dark hellektro style made of upbeat industrial EBM assaults and sinister icy melodies, with new elements of chaotic modernism, C-LEKKTOR will undoubtedly dominate the underground dance floors across the world. From the merciless cold dark elektro of “God Killer” and “House Of Pain” to the frenetic sound of post-apocalyptic tunes like “Eradication” or “Armed And Loaded”.

No mercy, no compromise – “New World Disorder” ’s commandment Markko B. is testing your body’s resistance by setting the aggression bar higher than ever and unleashing his devastating machine sounds straight into your face. 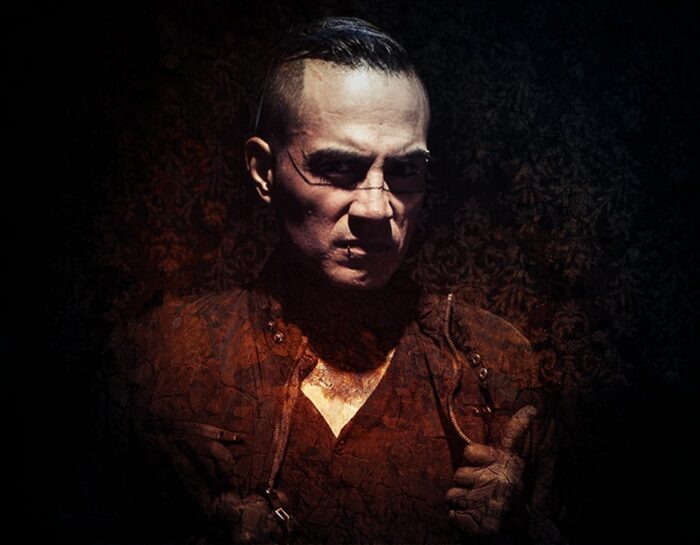 “Are You Ready For The Bass?” is C-LEKKTOR’s new slogan. Shut up, surrender and embrace the power as a full atomizing blast.

A must-have release for all lovers of dark hellektro music in the likes of SUICIDE COMMANDO, HOCICO, ALIEN VAMPIRES and other NOISUF-X.

The project debuted in 2004 with the self-released album “Re-A-Gression”. It was followed by “Cloned And Mutated” in 2007, again self-released. The same year the project offered “Refusing The Paradise” after which they got picked up by COP International. On that label they released 3 albums, “The Silence Procession” (2008), “X-Tension In Progress” (2012) and “Final Alternativo” (2014). The band’s last album was the 2017 release “Out Of My Way” re-released in an anniversary edition in 2019.
Available formats: 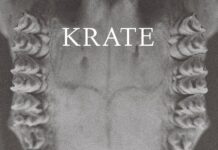 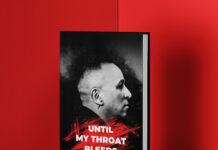 Erk Aicrag – Until My Throat Bleeds / Words Like Razors 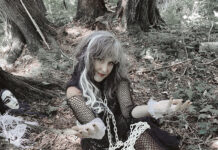 Metamorph – Kiss Of The Witch 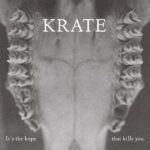 George P - 29/09/2022
Electro-Industrial Band, Krate Brings The Hopeless To Light With New EP... Electro-industrial band Krate is back and once again teams up with a number of incredible talents...