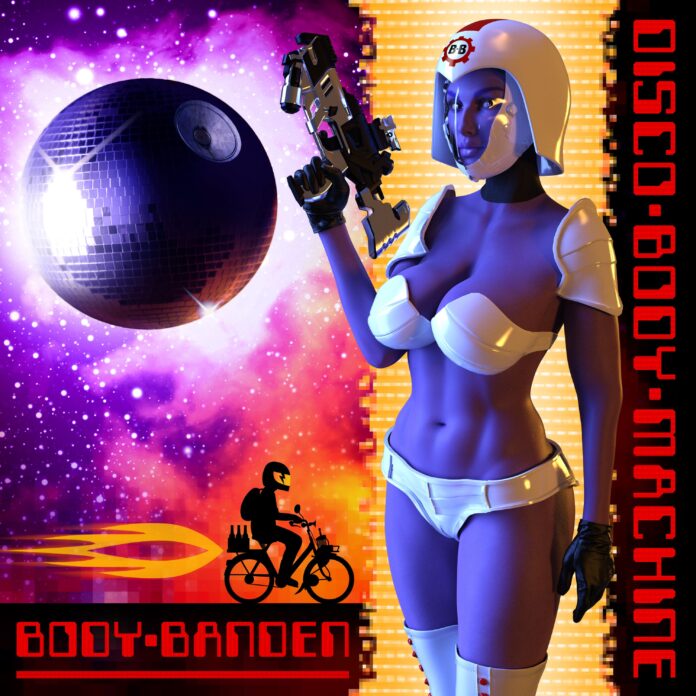 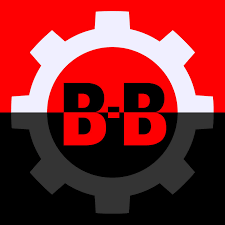 The single is out on all major digital music services as well as in lossless quality on Bandcamp: https://body-banden.dk/

Space disco meets EBM meets Monty Python in the new single from Body-Banden, ‘Disco-Body-Machine’ – a song about a young country bumpkin riding his moped to the local gas station for beer and fuel whilst dreaming of attending otherworldly disco parties in outer space. Categorizing Body-Banden genre-wise isn’t easy, but one thing is for sure: You’ll always have weird fun and and a nice party atmosphere.

Body-Banden is an experimental sonic playground for the two madmen Der Kanzler and Tommynator. The band was formed in 2021 as the idea of making an industrial punk/EBM homage of the theme a from classic Danish cult film series called ‘Olsen-Banden’ popped up and from there the fountain of ideas just started to spray.
The band will embrace genres like industrial, EBM, punk, rockabilly, folk, neoclassical, disco, film scores and general weird stuff and form it into their very own style.
Behind the monikers you find Rane Rørdam Knudsen who is also known from the electro/acoustic neo-medieval bands Mauerbrecher and Skærsilden and Tommy B-Kuhlmann, known from industrial EBM acts like In Absentia, ManMindMachine, Negant and more.

Tinnitorturous:
Tinnitorturous is an independent music label focusing on industrial, EBM and alternative electronic underground music and it is run by experienced musicians from the scene.
Jens B. Petersen (ManMindMachine, Negant, Danish Electro and more) and Tommy B-Kuhlmann (In Absentia, ManMindMachine, Negant, Body-Banden, Danish Electro and more) maintain the daily contact. 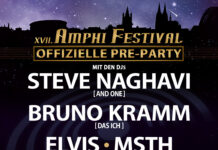