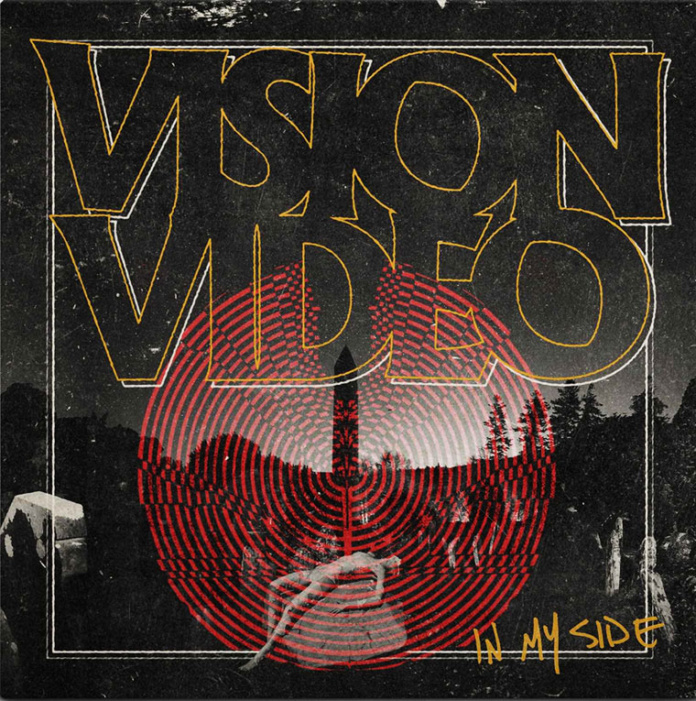 FOR FANS OF: The Cure, Joy Division, The Chameleons, Drab Majesty, The Smiths, Bauhaus, Motorama, She Past Away, Siouxsie and The Banshees!

Athens-based post-punk new wave outfit Vision Video present their debut single ‘In My Side’, a shimmery pop number reminiscent of early Cure, along with an equally impressive b-side ‘Inked In Red’. 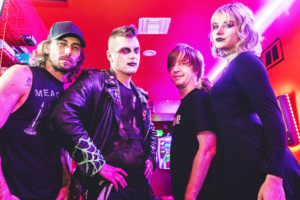 Vision Video is vocalist and guitarist Dusty Gannon, Emily Fredock on vocals and keys, drummer Jason Fusco (Shehehe), and bassist Dan Geller (I Am the World Trade Center, The Agenda). These tracks were recorded and mixed by Tom Ashton (The March Violets, Clan of Xymox) at Sub Von Studios, and mastered by Joel Hatstat at High Jump Studio.

Not afraid of the dark, Video Vision pays homage to 1980s new wave and gothic-rock with heavy influence from 2000s emo and disco punk. They synthesize a masterful blend of gothic rock, shoegaze, pop and punk rock. With depth and originality, they aren’t afraid to write a hook, resulting in their own unique flavor of accessible and dancey goth-pop. 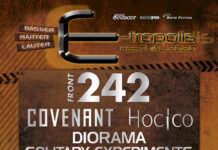 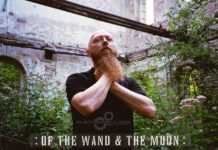 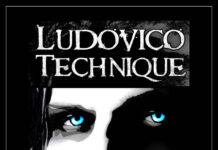 Ludovico Technique – I Was 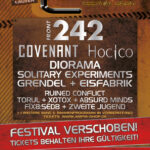 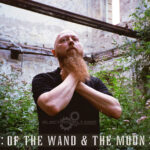 George P - 05/10/2021
OF THE WAND AND THE MOON Your Love Can't Hold This Wreath Of Sorrow Record Company: Heidrunar Myrkrunar/Tesco Distribution Release Day: 8 October 2021.   Danish Of The Wand...