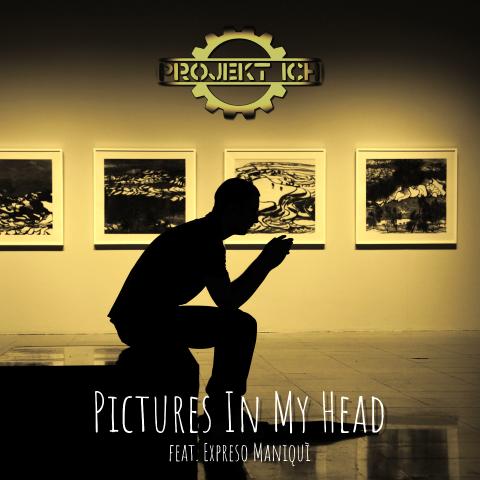 With ”Pictures In My Head”, Projekt Ich aka Ulf Müller is going to release the eleventh single from the forthcoming second studio album which will be released via Echozone in May 2022.

Following the successful debut album “By Train Through Countries” (2019), Ulf took a short creative break before getting back to work again. He produced several demo songs to continue the debut album’s proven concept of cooperating with various talented singers from all over the world.

This time Ulf was able to get the vocal support of Marcelo Andrea, mastermind of the electropop duo Expreso Maniquí from Buenos Aires / Argentina who wrote the Spanish lyrics in his native tongue and created the striking vocal melody of “Pictures In My Head”.

“Pictures In My Head” describes incoherent dream fragments. At the end of these dream sequences which are not arranged in a logical order, an animal dies in an unnatural way. However, it remains unclear how it happens. This deadly nightmare is interrupted by dreamscapes filled with understanding, innocence, indifference or weightlessness.
Will today’s dreamer become tomorrow’s offender? 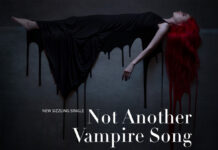