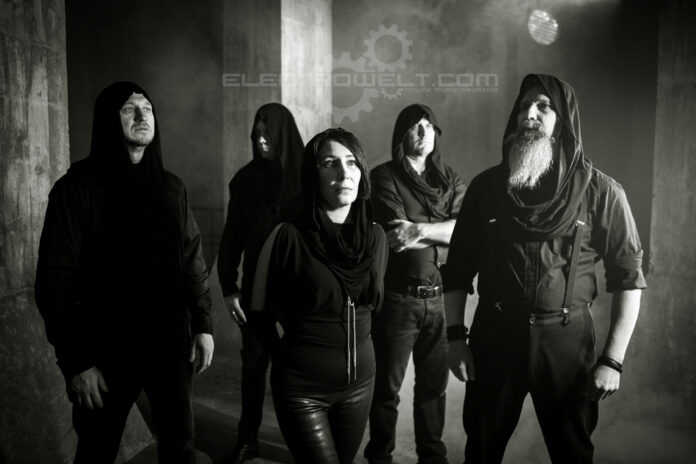 Parzival from Denmark is now ready with a brand new album entitled “Ordalium”, which will be the first part of an album trilogy with the overall title “Tradition And Discipline” continuing with the albums “Grimoire” and “Teurgia”, which will follow in the coming years. Musically the three albums will sound like Parzival, but each one with their own character that reflects Parzival’s diverse musical work throughout the years.

The new album “Ordalium” consists of 4 tracks, each being over 10 minutes long.  The four epic tracks are bombastic, cinematic and orchestral – and have a touch sometimes similar to “Die Kulturnacht” (2012), but as always with new Parzival albums, it will carry you on new journeys in their unique universe. Discover for yourself – the first chapter of “Tradition And Discipline”!

Parzival is one of the oldest Danish underground bands still existing. Original started as an industrial outfit under the name Stiff Miners, and have throughout their career released 10 albums (12 if you include the Stiff Miners albums).

The bombastic, wagnerish sound of Parzival have changed a lot through the years due to the groups constant hunger for new ways of defining their cinematic and atmospheric style that have taken them through martial industrial, symphonic EBM, atmospheric metal, darkwave, electro as well as strong influences from Russian, European and Asian folk music.

Since their formation in 1996 on the ashes of the group Stiff Miners, Parzival have played numerous gigs and festivals, including Wave Gotik Treffen, NCN, Nocturnefest and Entremuralhas.