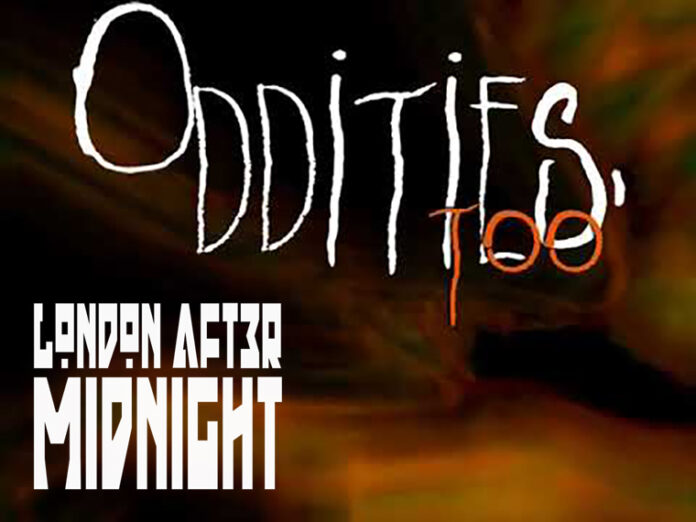 London After Midnight‘s new album “Oddities Too” is complete and test pressings of the 12 inch vinyl have arrived, watch the video below!

As you might know, due to supply shortages and shipping issues caused by the pandemic, vinyl production is backed up by at least 6-7 months. So the album, originally due out late 2021 on CD, vinyl, and digital, will now be released in autumn of 2022.

The album will contain one brand new song, several never before released songs, re-imagined classics, and the entire* 1998 “Oddities” album remixed from the original tapes!

♦ Pre-order will start at https://lamofficial.bandcamp.com this August and the album will be available on the LAM website, londonaftermidnight.com, Amazon, iTunes, and more.
​
In Europe find the album at all the usual stores and online stores including Amazon.de, and in stores at MediaMarkt, Saturn, Müller, etc.