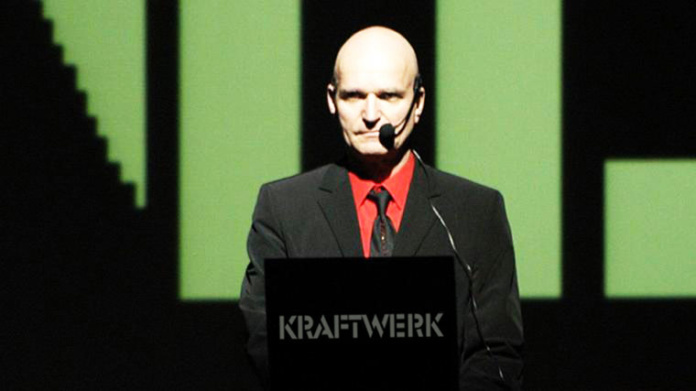 Florian Schneider, co-founder of Krafwerk passed away a week ago, at the age of 73.

The famous musician was fighting cancer for the past years. His death was confirmed by his fellow collaborators, who were unable to identify the exact date of the pioneers musician’s death.

They met in 1968 while studying at the Academy of Arts in Remscheid, then at the Robert Schumann Hochschule in Düsseldorf, playing improvisational music together in the ensemble Organisation.

Before meeting Hütter, Schneider had played with Eberhard Kranemann in the group Pissoff from 1967 to 1968.

From 1968 to 1969, Schneider played flute, with Hütter on Hammond organ, Kranemann on bass and Paul Lovens on drums.

Originally, Schneider’s main instrument was the flute, which he would treat using electronic effects, including tape echo, ring modulation, pitch-to-voltage converters, fuzz and wah-wah, allowing him to use his flute as a bass instrument.

He also played violin (similarly treated), electric guitar (including slide guitar), and made use of synthesizers (both as a melodic instrument and as a sound processor).

Later, he also created his own electronic flute instrument.

After the release of Kraftwerk’s 1974 album, Autobahn, his use of acoustic instruments diminished.

David Bowie titled his “Heroes” instrumental track “V-2 Schneider” after Schneider, and was heavily influenced by Kraftwerk’s sound during his “Berlin period” in the late 1970s.

Schneider, speaking in 1991, said: “I had studied seriously up to a certain level, then I found it boring; I looked for other things, I found that the flute was too limiting… Soon I bought a microphone, then loudspeakers, then an echo, then a synthesizer. Much later I threw the flute away; it was a sort of process.”

Although he had limited keyboard technique, he apparently preferred to trigger the synth sounds through a keyboard (later, developments in sequencing limited the need for hands-on playing).

Schneider’s approach was concentrated on sound design (in an interview in 2005, Hütter called him a “sound fetishist”) and vocoding/speech-synthesis. One patented implementation of the latter was christened the Robovox, a distinctive feature of the Kraftwerk sound. 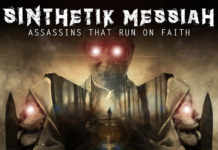 Nick Cave and Warren Ellis – This Much I Know to...