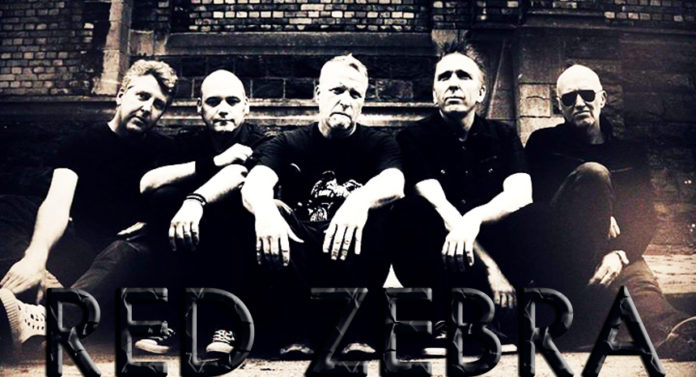 1 EW: First of all, before we start, we would like to say how excited we are to have this interview with you! We are so much looking forward to your live performance at 7 Sins on 20th November! How do you feel about coming to Athens and Greece?

RZ: We’re very excited too, cause we never played in Greece before ! We’re really looking forward to it. In fact we’re even gonna play a new song, called “When Victor Bouts walks in”, that we never played before. And be sure, the band is in top condition.

2 EW: We would like to know a little bit more about the band and how you started out back in 1978… what was your inspiration for the band’s name, how did you come up with “Red Zebra”?

RZ: When we started we named ourselves The Bungalows. A silly name. So Peter came up with a another name. Red Zebra sounded more serious, more mysterious, more dangerous. At that time we didn’t know that a red zebra is a weird kind of fish. The first time we used the name is when we played support for The Cure in the spring of 1980.

3 EW: You come from Bruges (beautiful city by the way!), how were things for newcomers in the new wave, post punk scene back then? Did you have any supporters, was it easy to make a decent start?

RZ: Bruges might be beautiful but it’s a very conservative city. So it’s was very strange to have suddenly a big punk scene in Bruges. If you make music and you come from Bruges, it’s not easy to be taken seriously. It’s much more easy for bands coming from Ghent or Antwerp.

4. EW: what were your favorite bands or artists that influenced you?

RZ: Many bands but we like to name The Buzzcocks, Stiff Little Fingers and especially The Sound. That’s why we play “Winning” of The Sound. It has almost become a song of our own.

5. EW: Are there any other bands or projects from Belgium or perhaps other countries that you like? I think that Siglo XX come from Belgium too…

RZ: In the past we did play with bands such as Siglo XX, The Names or De Brassers. We even used to help each other to get gigs, that was the right punk spirit. Bands nowadays are much more selfish.

6. EW: Things are pretty different today for new bands and projects… internet is one of the ruling factors for a band’s success, lyrics or even quality music don’t count so much… how do you feel about this situation?

RZ: It’s very important to be present on the internet and to establish a relationship with your fans from all over the world by the internet. But the most important thing for us is to be albe to give as much gigs, especially in places we never played before, like Athens… 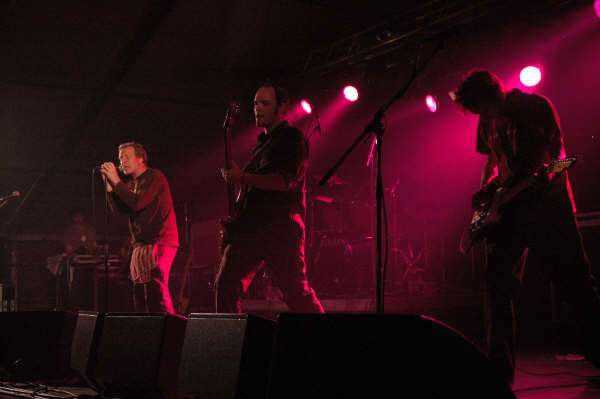 7. EW: If you were offered the chance, would you prefer to start out again today, having all the promotion that internet has to offer? Do you regret any of your past decisions concerning the band’s history?

RZ: Mmm, that’s hard to say, there are recordings we regret, that could have been better, but hey, that’s life. It’s to better to look ahead, than to look behind.

8. EW: Let’s go to your huge even today hit “I can’t live in a living room”. Could you please describe us the circumstances under which you created this song? What was your inspiration?

RZ: Geert came up with this weird riff and Peter came up with this silly phrase after he had seen and interview with the English actor Michael Caine. Caine talked about strange English words and mentioned the word ‘living room’. The same night Peter had this idea for a new lyric. And what happened then, is history. Thanks to Michael Caine. Maybe we should do a song about him, just like Madness did.

9. EW: I was thinking that it must be a little bit annoying that people identify you only with this particular hit! We could say that it opened doors for you though.

RZ: “Living room” is a curse and of course also a blessing. Thanks to this song thousand of people all over the world know Red Zebra. But, let’s be honest, we have better songs than that. Everyone in the band has other favorites, but we’re happy to play each others favorites. But “Living room” stays a special song.

10.EW: Your albums “Bastogne” and “Maquis” are new wave 80s classics. Were they successful back then?

RZ: “Maquis” was not that successful. You hear a band trying to explore new musical grounds. But “Bastogne” was very successful and sold many copies, not only in Belgium but also in England and France. We went out to Paris to drop some in the alternative record stores, only to find out that they imported the record already from England. “Bastogne” is really the best album we’ve recorded. The 5 songs on it are included in the set we will play in Athens. 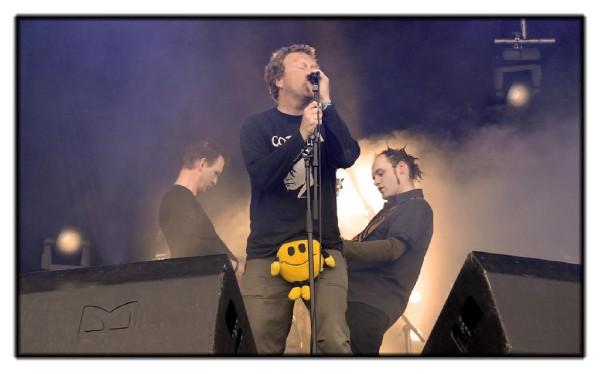 11.EW: After “Maquis” there weren’t any new releases, you laid back quiet after this. Were there any particular reasons?

RZ: We ran out of inspiration. We had the feeling that we couldn’t reach the level of “Bastogne” anymore. And recording started to be very expensive at that time. Those reasons made it for us rather difficult to record new songs at that time.

12. It’s also strange why weren’t you signed by any major label back then? What are your thoughts about it?

RZ: I prefer the freedom above the money of a big record company that tells u what to do. So no regrets. Next question, please.

13.EW: Do you have any plans for a new release in the near future?

RZ: We do have plans as we’re working on new songs for the moment. Some of them are already in the set, “Eyes closed for beauty” and “Hey, Johnny Teardrop”. The first one is a rather classical Red Zebra song, the second one refers to New Order. The plan is to record a single that will be released on the 16th of April next year, on the Independant Record Store Day. Mauro Pawlowski, who’s now a member of dEUS, will be producer. He’s a big fan of Red Zebra and is delighted to work with us. So we’re very excited about this. If all works out well, we would like to record more new songs and release them on a new EP. So plans enough !

14.EW: Will you perform at any festivals this year or in 2011? Are you touring in other countries in Europe or elsewhere?

RZ: Glad that you ask. We just got a new manager. In the past he worked for bands as The Bollock Brothers, Anna Clark and Neon Judgement. He has very good contacts outside Belgium. So it looks like we’re gonna travel a lot more next year. 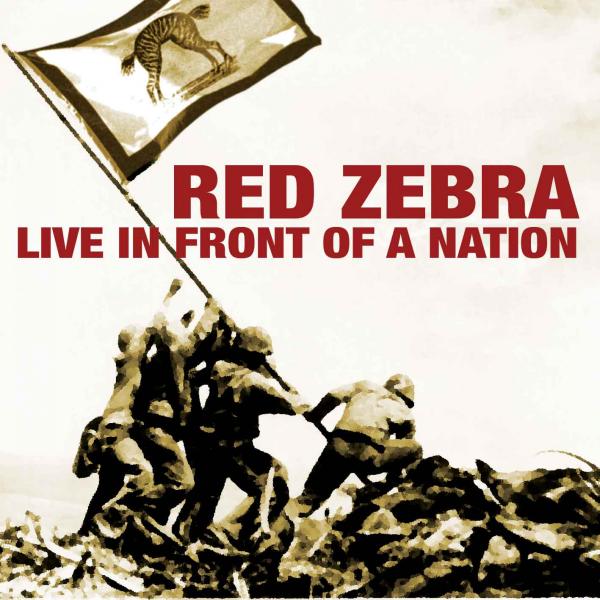 15.EW: Could I please ask what’s the story with the bananas at your gigs?

RZ: Peter started to eat bananas while singing “Man comes from ape” and it became a kind of performance. One gig he ate so much bananas and other fruit at the same time on stage that he got high on vitamins for a few minutes. It’s healthier than cocaine and it cost less.

EW: I would like to thank you on behalf of Electrowelt.com for this interview! Could you please give a special message to your Greek fans who will attend the Red Zebra gig next week?

RZ: Just be there and we will give you a concert to remember for a long time. 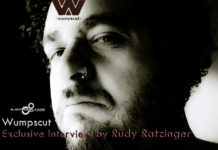 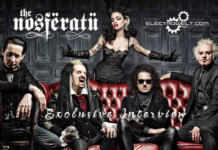 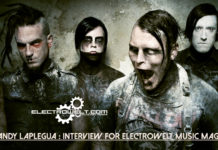