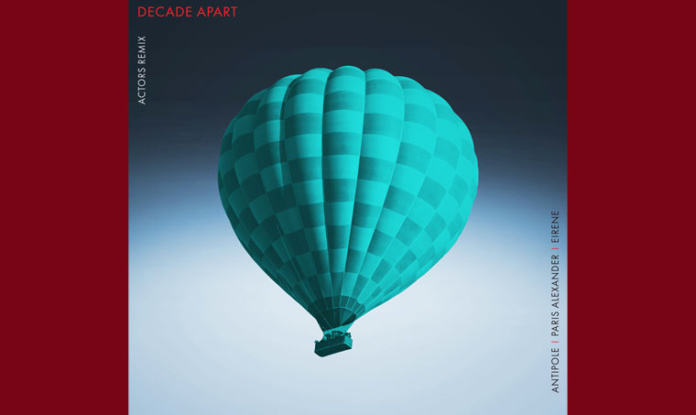 ACTORS are one of the bands pushing music forward through a deep understanding of the past. Their modern take on Post-Punk and Darkwave fused with 80s pop sensibilities blend seamlessly to create something that is both fresh and new. This comes through strongly in their latest remix for Norway’s finest Coldwave outfit Antipole.

Following on from the success of Perspectives, where artists including Ash Code, Agent Side Grinder, Kill Shelter and more put their unique spin on Antipole tracks, Perspectives II builds on this concept. With a full release scheduled for April 2020, the second edition will include remixes by ACTORS, S Y Z Y G Y X, Undertheskin, European Ghost, Crying Vessel and many more.

About ACTORS:
“It Will Come To You” was released on Artoffact Records in 2018. The album’s anthemic songs evoke the urgency of early-’80s U2 (Boy, October, War) as  well as the driving, synth-drenched scores that emanated from that era’s movie screens.

Corbett writes, produces, mixes, and masters all ACTORS music at his own Vancouver studio, Jacknife Sound.